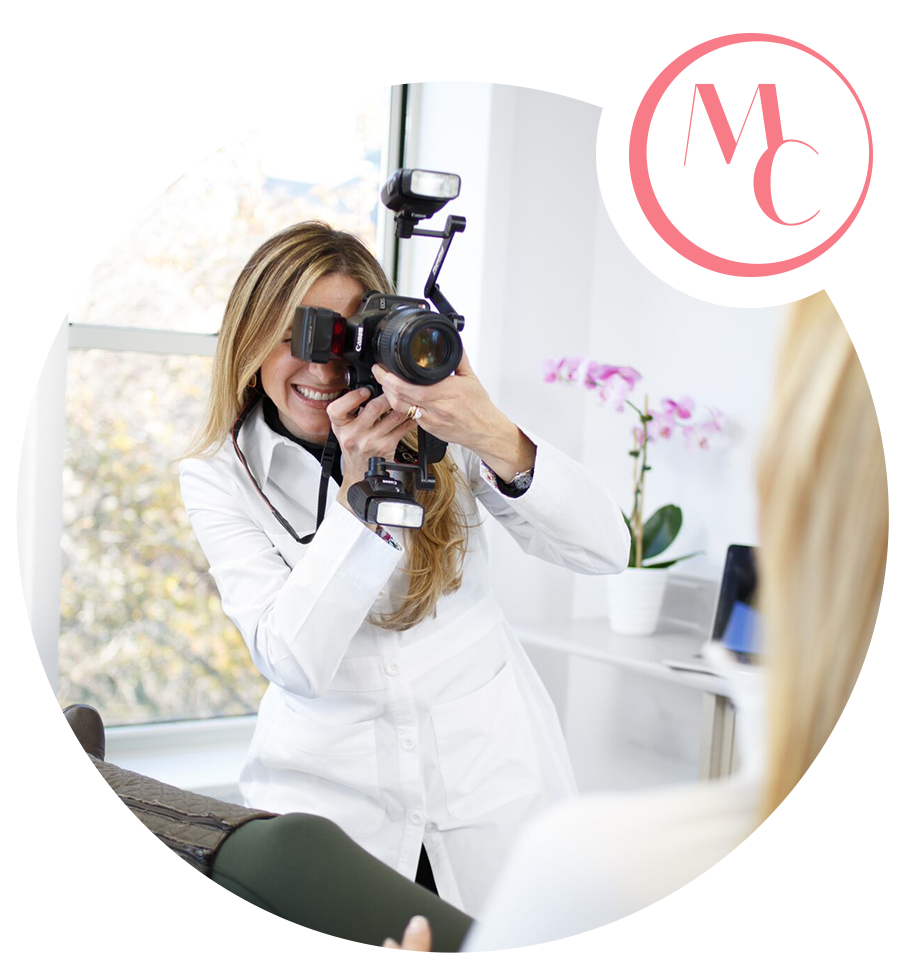 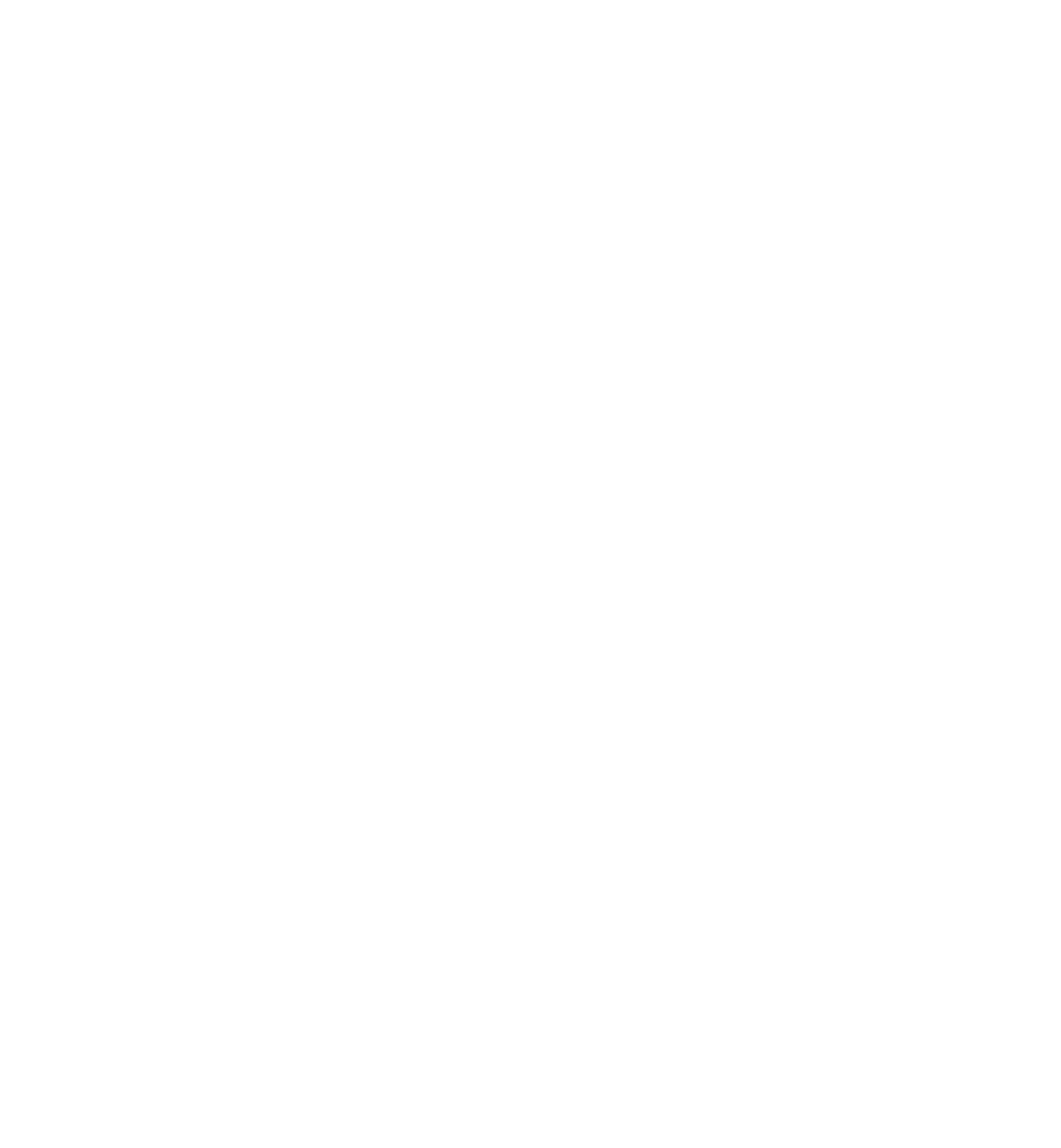 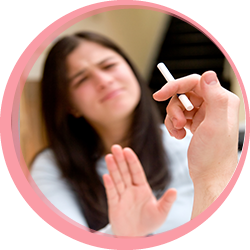 We are currently facing a new generation of young adults and teens addicted to nicotine. We are all aware that smoking in general is extremely detrimental to our overall health. From a dental perspective, smoking and any form of tobacco products, cause bad breath and stains our healthy teeth. Smoking can lead to periodontal (gum) disease, oral cancer, heart and lung disease, as well as many more.

Why is it that people think vaping and e-cigarettes are a healthier option? Truthfully they pose the same threat as smoking if not a greater threat. E-cigarettes entered the U.S market place in 2007. The purpose is to deliver nicotine, flavorings and other additives through an inhaled aerosol. Did you know nicotine increases the risk of high blood pressure and diabetes? Also, many of the flavorings that are added in the e-cigarettes may cause chronic lung disease, known as (bronchioltis obliterans). Now let’s get to the aerosol that is inhaled. The potential dangers expose individuals to metals, volatile organic compounds, and ultra fine particles that can be inhaled directly into the lungs. A study supported by the American Dental Association determined that e-cigarettes and vaping various flavors increase the risk of dental caries. If that doesn’t alarm you, there have been cases of e-cigarettes explosions and fires in the oral cavities while vaping. We have a patient who had severe burns on his leg due to an e-cigarette that had exploded in his pocket.

Now more real danger hides in the amount of nicotine found in e-cigarettes. There is as much nicotine as a pack of 20 regular cigarettes. That is almost hard to believe

A 2019 report from the CDC reported tobacco use rising among young teens, driven by the spike in e-cigarettes. Reports from 2017-2018, CDC found no significant change in flammable tobacco products by teens, but the use of e-cigarettes increased by 77.8 percent, among high school students 48.5 percent among middle school students. In 2018 there were 1.5 million more teens using e-cigarettes than in 2017 that is an enormous jump. In Massachusetts alone almost half of high school students reported vaping at least once, according to the Massachusetts Youth Risk Behavior Survey. With such an enormous amount of teen vaping, the U.S surgeon General issued an advisory declaring it an epidemic. He warns all parents out there, we need to protect our children from a lifetime of nicotine addiction and potential health risks. High levels of nicotine can stunt brain development , which continues to develop until about 25 years of age. Nicotine affects memory, learning, and attention, an increase the risk of potential addiction to other drugs in the future.

Smoking in any form is unhealthy, unsafe and the risks of health problems are high. Parents be sure to talk with your children, about the dangers and dangerous health risks associated with vaping.  Our team would be happy to further educate your teens on the dangerous effects of vaping. If you need us let us know how we can help.